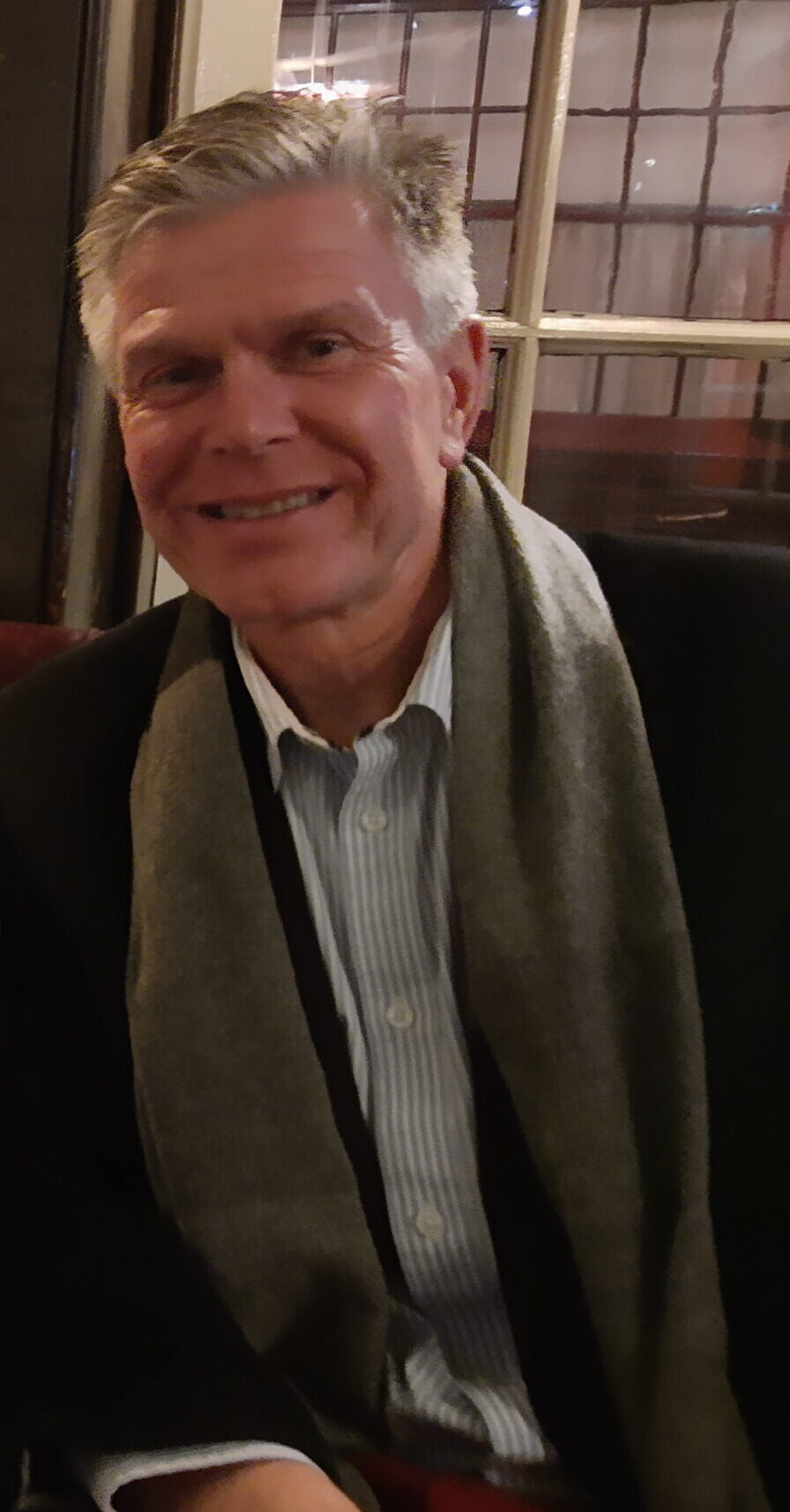 Mark founded MST in 2009 after spending over 30 years with Delbanco, Meyer and Co. (DMC).

Mark started his career with DMC in 1979 and spent a number of years learning about the world of dressings in Germany and artist and paint brush factories in England, France and Germany.

DMC was formed in the UK in 1936 by Kurt Delbanco and Henry Meyer, both of whom had been bristle merchants in Germany. DMC grew to become one of the world’s leading suppliers of raw materials to the brush industry led by amongst others Mark’s father, Herbert Samuel.

Mark worked for many years developing the brush business and in 2000 became joint managing director. DMC had also developed a very successful household textiles business and in 2009 the various divisions were sold off, leaving Mark with his focus.

In 2009, MST was founded with 3 employees, Jean O’Brien, Maggie Gannon (R.I.P.) and Mark in the UK, and a dressing factory in China, Tianjin Phoenix Brush Materials, operated together with our partner Mr Liang Jingzheng. The factory employs 40 people, many of whom had previously worked for many years with DMC in China and have a vast experience in dressings for artist and cosmetic brushes.

In 2013, Mark’s son James started with MST and is now is operating a division in France. 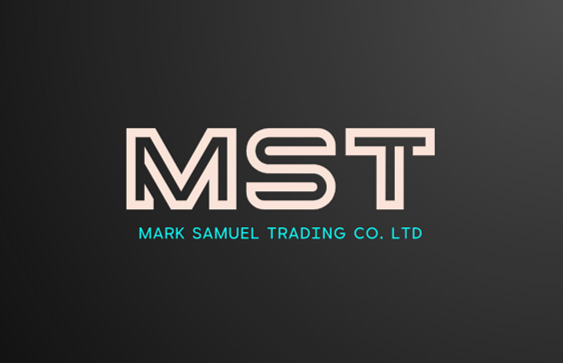 Mark Samuel Trading Co. Ltd comprises of Mark Samuel (England) and James Samuel (France), offering tools and accessories to a multitude of global customers.  From Do It Yourselfers to Professionals alike.

We are changing the way and looking towards future / sustainable products to provide our customers with an enhanced experience. 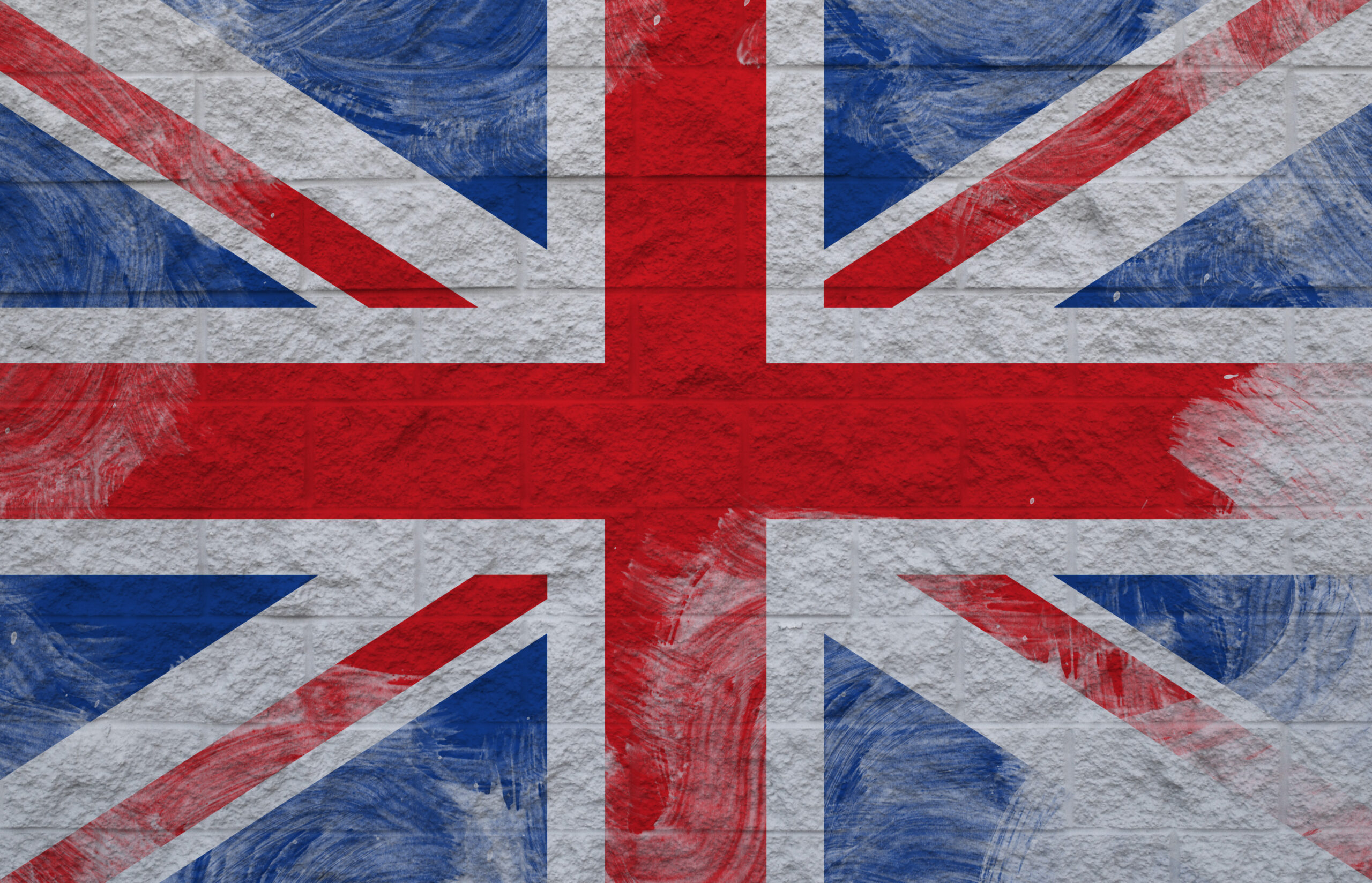